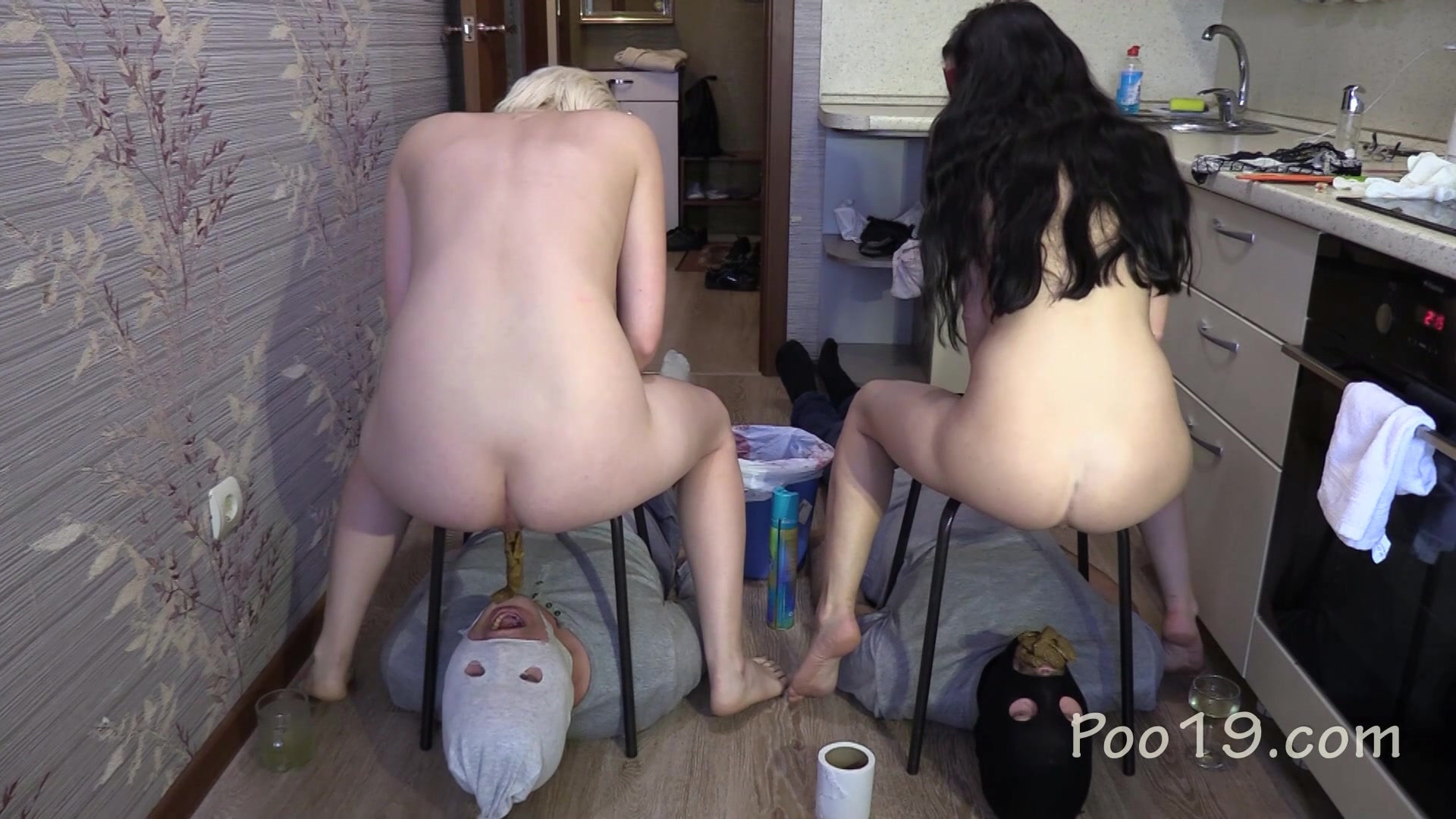 It was a hot competition, every girl wanted to win and tried to get the most out of her slave. At first, the girls threw dice, the dropped out figure determined the number of blows to the face of slaves. When the girls played enough, they also chose slaves for themselves with the help of the bone – even and odd numbers determined which slave Christina would serve and which Victoria would serve.

I wanted to serve Christina, but Christina went to Mark, I was for Victoria’s toilet. The girls put chairs on us and two gorgeous butt hung over us, out of the corner of my eye I saw Christine’s ass and envied Mark. Kristina shit powerfully with farting, I immediately felt a strong smell of Christina’s shit, it is liquid and immediately starts to smell strongly. At the same time, I sympathized with Mark. Finally, the girls finished shit and began to feed us. Shit Victoria was like plasticine, but had a sweet taste. I swallowed through great torment, sometimes it seemed to me that I would vomit again. The girls sat on us and because of this swallowing was even more difficult. They laughed, had fun and were very demanding, since every lady wanted to win. Mark was also hard, but he is still a fresh slave and enjoys the strong smell and taste of beautiful girls. 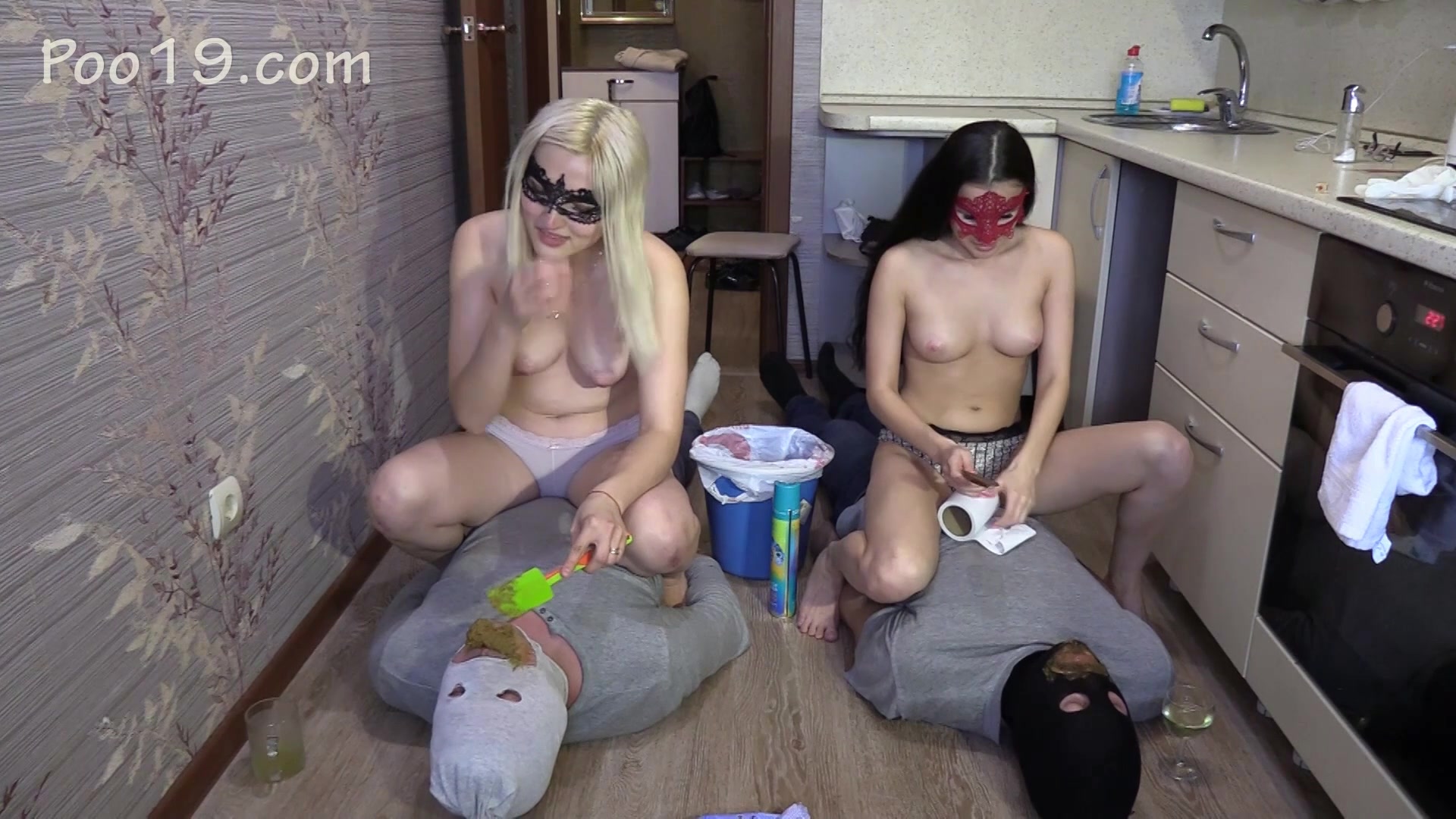 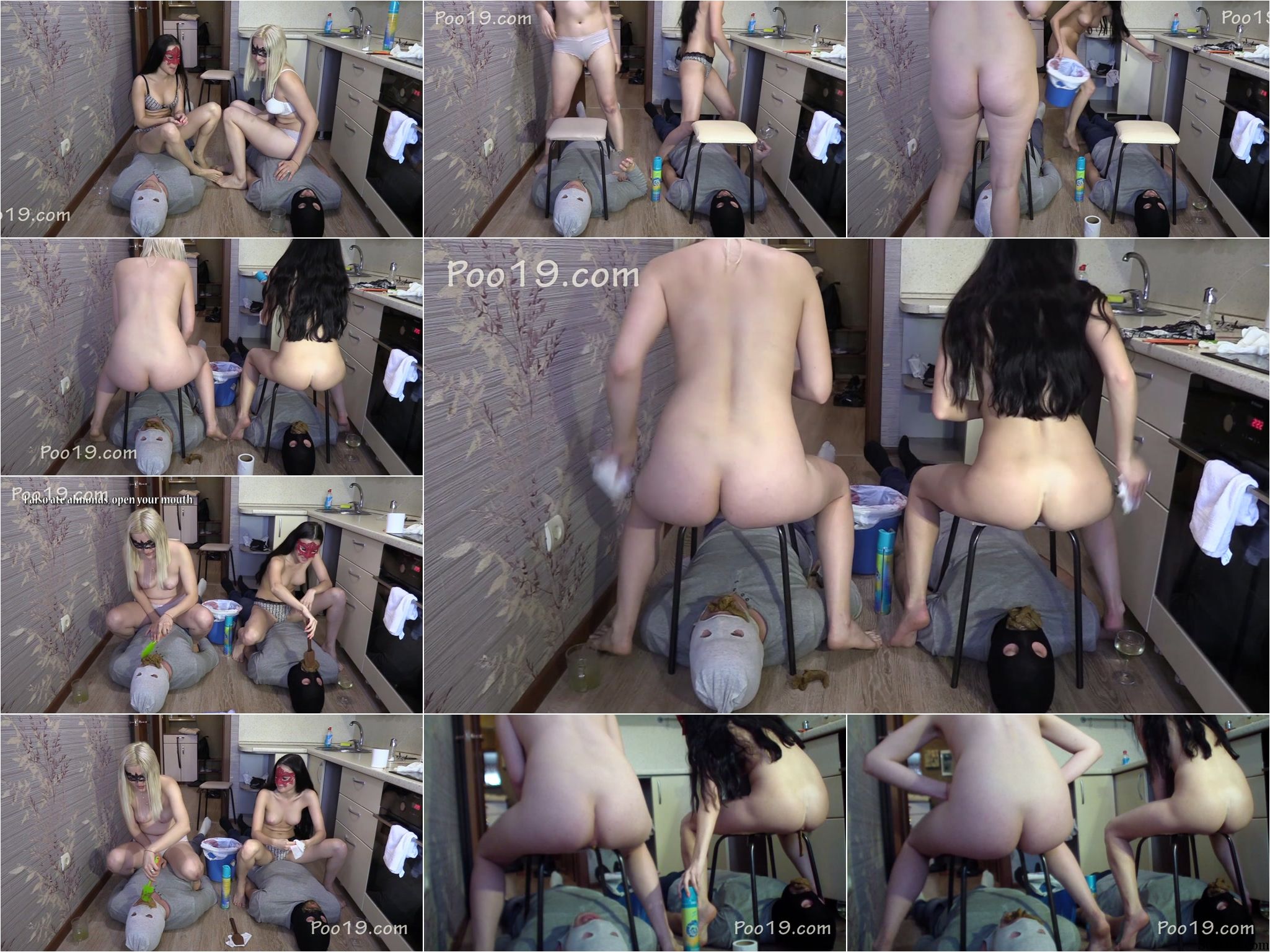 https://takefile.link/41yvcpo0lc0h/2_Slaves_vs_2_Mistresses_-_Sport_Competitions.mp4.html?referer=scatbb.com​
Continue reading...
You must log in or register to reply here.