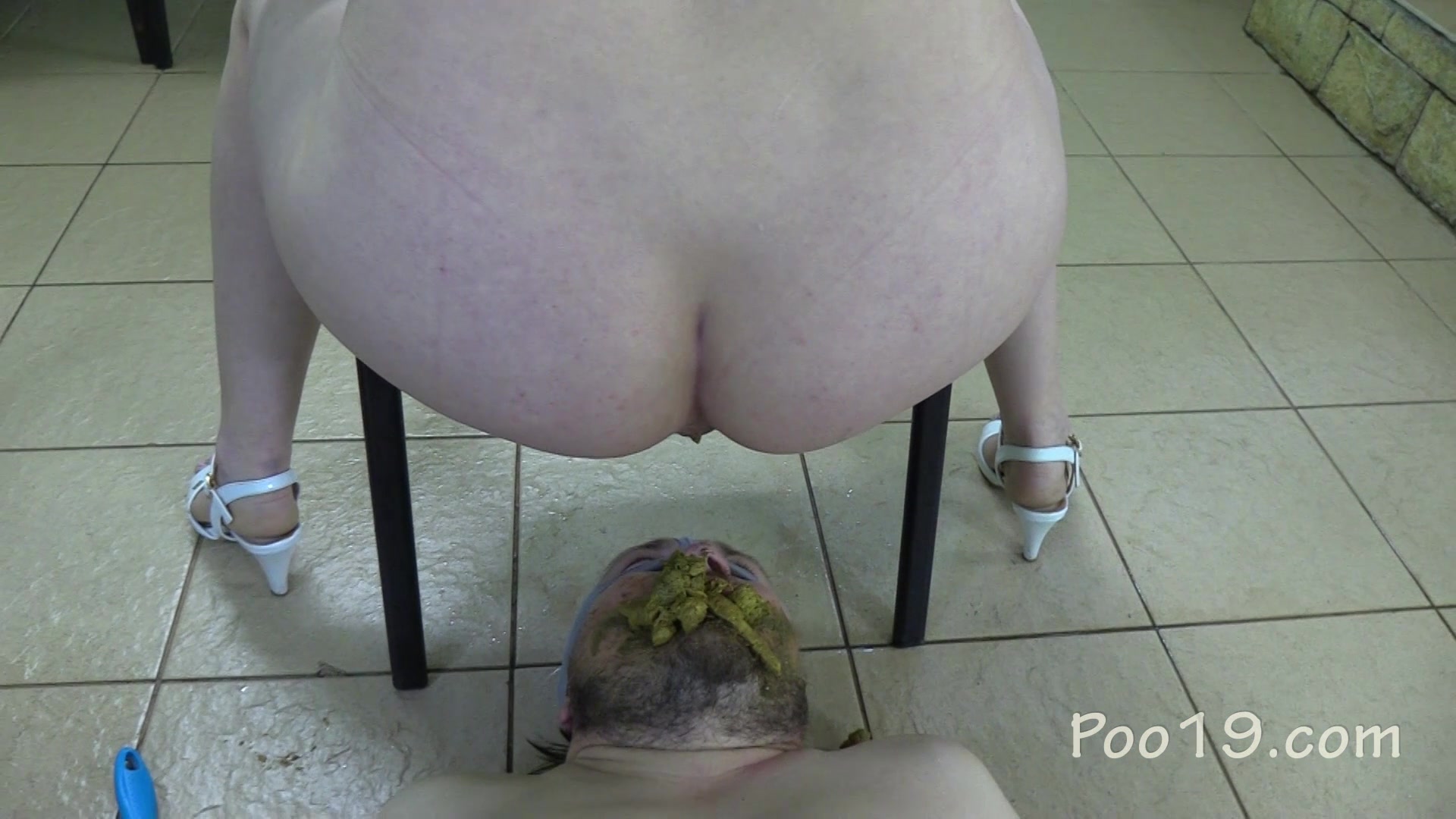 Today I had to experience several types of humiliation from my Mistresses. Usually entertainment with the slave included something one. I was doing what the girls wanted at the moment, and then I was providing them with my mouth so that they could use me as a toilet. However, today the fantasy of Victoria and Christina has shown itself in all its strength. I was whipped to the red stripeson my back.

Then, I was obliged to kiss the girls’ feet, and I received a large number of slaps in the face. Mistresses doused me with cold water. This softenedthe pain on my back from flogging, but created other unpleasant sensations for me. I became even wetter after Victoria has urinated on me by a huge amount of urine. I was lying, indeed, in a puddle. Finally, there came a moment which I had been waiting for a very long time throughout this meeting. Victoria and Christina decided to feed me food from their asses. I really like to eat shit from girls, but today it has become a strong test for me, because Christina and Victoria were very well prepared and gave a large amount of shit from their asses to my mouth. I did it, but some poops fell to the floor, so I had to carefully lick the floor with my tongue. The girls left, leaving me alone, wet and soiled in shit. Despite everything, I am happy that I served and gave pleasure to two beautiful Mistresses. 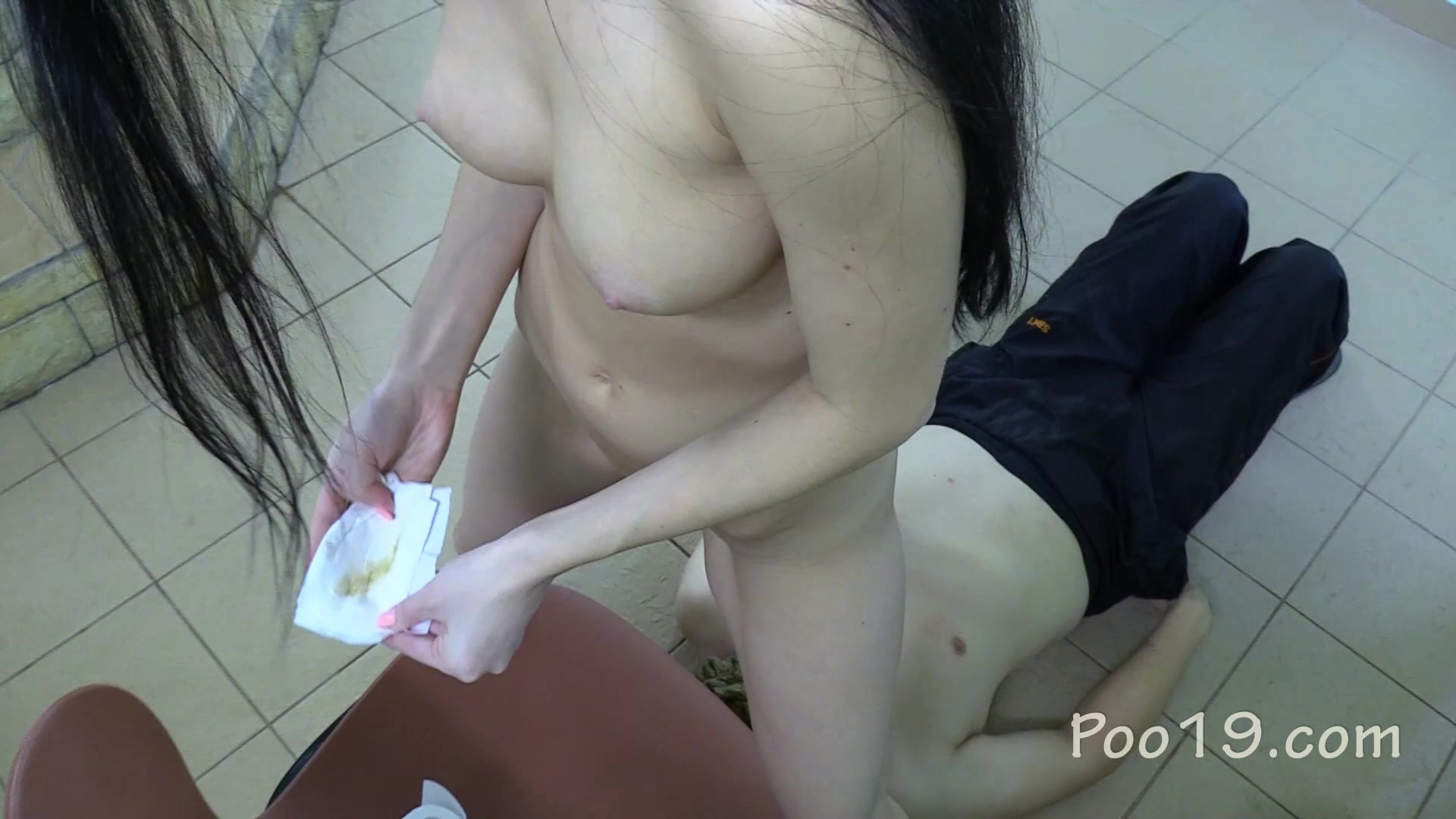 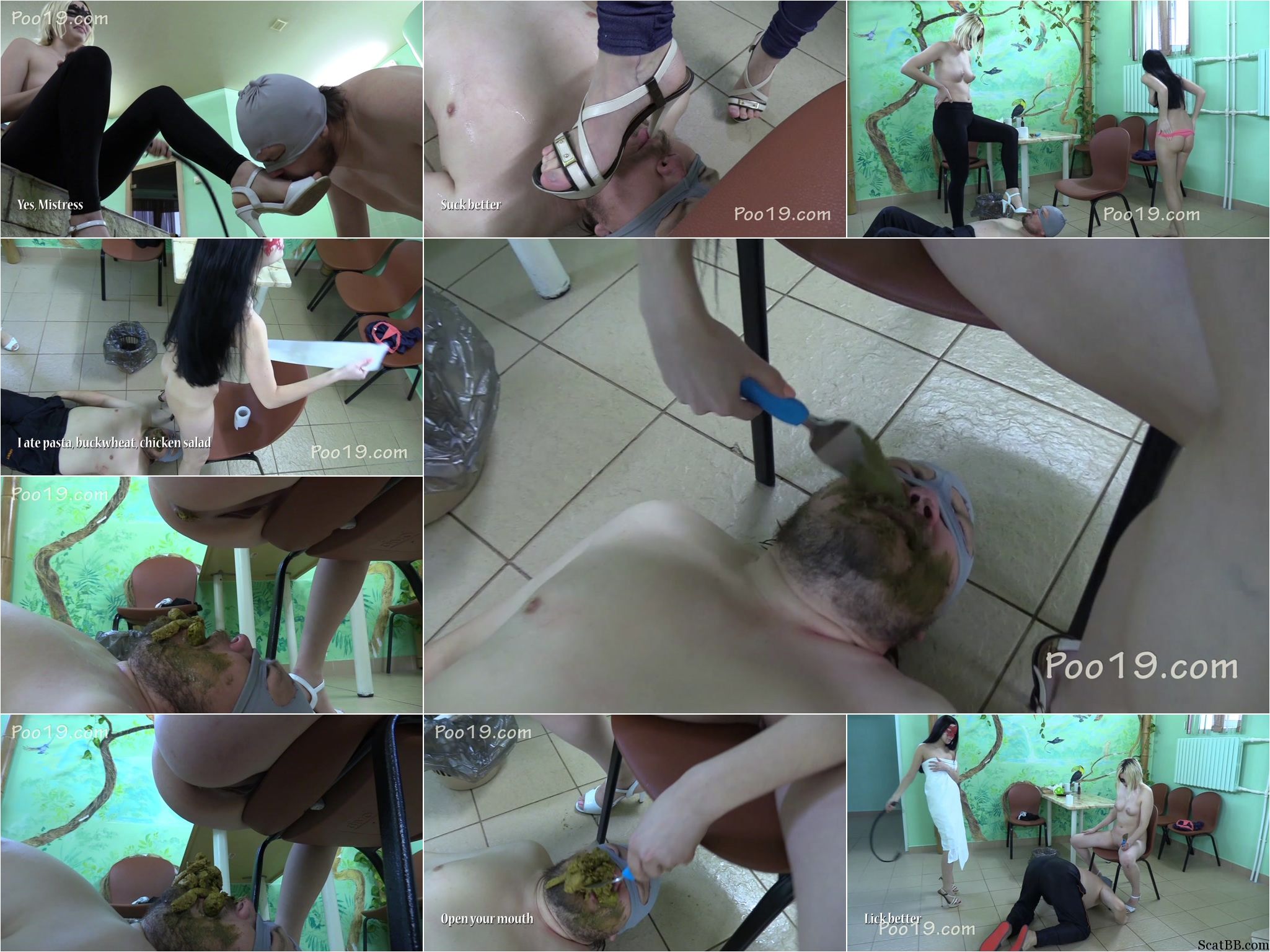 https://takefile.link/b80dazc0fxrx/Chocolate_treat_after_flogging_with_cold_shower.mp4.html?referer=scatbb.com​
Continue reading...
You must log in or register to reply here.