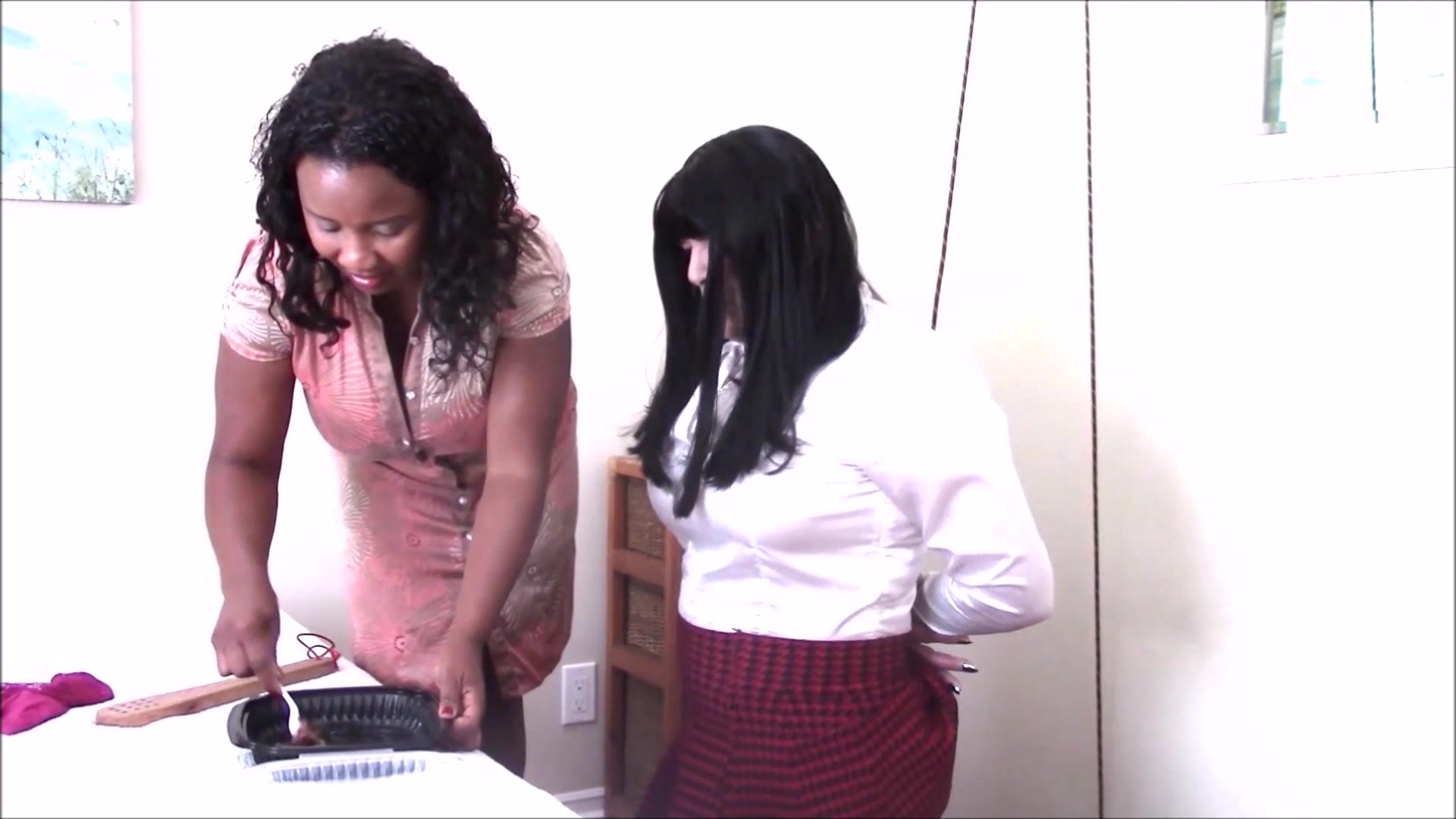 Mistress Lisa doesn’t believe in letting her shit go to waste. She starts off by taking a nice long smooth shit into a plastic container, then puts it into the freezer. A few days later she takes the container out again and takes another, more solid shit into the container.

Back into the freezer it goes for safekeeping. The next morning she takes the container out and lets it defrost for a few hours. After it’s defrosted she cuts the shit up into bite sized pieces. She takes the meal to her Crossdressed sissy cuck Marsha, who has been tied up in a standing position all night. Marsha is in training to be Lisa’s slut-whore and personal toilet. As part of her training Lisa starves Marsha for 24 hours and has her tied up for long periods in uncomfortable positions wearing 6″ heels. Lisa decides to give Marsha a beating before allowing her to eat the 2 loads of shit. She works over the slut’s ass with a bamboo cane, single tailed whip, and heavy paddle till Marsha is crying. Then it’s shit eating time! She lowers Marsha down to her knees but still keeps her hands tied to the ceiling hook.
Lisa tells Marsha that this is her life now as she fork feeds most of the shit to Marsha, who nearly vomits trying to get it down. Then, Lisa tells Marsha that she has the sudden urge to shit again! Marsha, who has been struggling to chew and swallow the 2 loads of shit, looks disappointed at the news. Lisa in turn is disappointed at Marsha’s attitude. A good human toilet should be happy to eat a fresh load of shit from their owner. Lisa corrects Marsha’s attitude by giving her a good beating with the paddle. Lisa then pisses in a mason jar-something to help Marsha flush all the shit down when she’s finally consumed it. As Marsha kneels on the floor Lisa squats and shits another large load of shit into the container. Lisa tells Marsha that “Now you get to finish eating that.” As Lisa mixes the old defrosted shit with the new fresh shit she tells Marsha it’s her lucky day and she is going to eat it all. So the feeding continues…but as Lisa stuffs Marsha’s mouth with a forkful of the new batch Marsha begins to gag and almost vomits. Marsha gets beaten with the paddle some more. Lisa lets Marsha that when she isn’t a human toilet she will whore her out and that her life will consist of eating shit, getting fucked in the ass, and sucking cock. Lisa comforts the dejected sissy by stroking her head tenderly and digging her high heels into Marsha’s worthless cock.
Lisa fork feeds Marsha another mouthful of her shit and tells her that “This is what you get now, to be a good shit-eater and a good slut. You’ll be sucking cock. I’m going to whore you out. This is how you’re going to spend your days, dressed as a woman, and working hard for me.” Finally Lisa feeds Marsha her last forkful of shit. Lisa puts some duct tape over Marsha’s mouth and tells her she has to leave now for the day. Marsha is to savor the taste of Lisa’s shit, remaining tied to the ceiling hook. Lisa returns right away though, telling Marsha that she has more time to spend with her. Lisa removes the duct tape from Marsha’s mouth and makes her suck the piss out of the glass she urinated in earlier. Marsha sucks some of piss with a straw, but recoils at the sharp taste. Lisa doesn’t like this attitude, so she tightenss the rope so Marsha is standing again, tottering on the 6″ heels Lisa makes her wear all day. Lisa then adjusts Marsha’s attitude with a bamboo cane, beating the sissy till she’s crying in agony. Lisa says, “I like the sound of that” and beats her some more. Lisa gives Marsha the bottle of piss again. This time Marsha sucks furiously on the straw till there is nothing but air left in the glass. Lisa isn’t finished tormenting the sissy slut though. She paddles Marsha without mercy till Marsha is moaning and sobbing. Lisa leaves her tied up, letting Marsha know she’s leaving now and will be back at the end of the day. 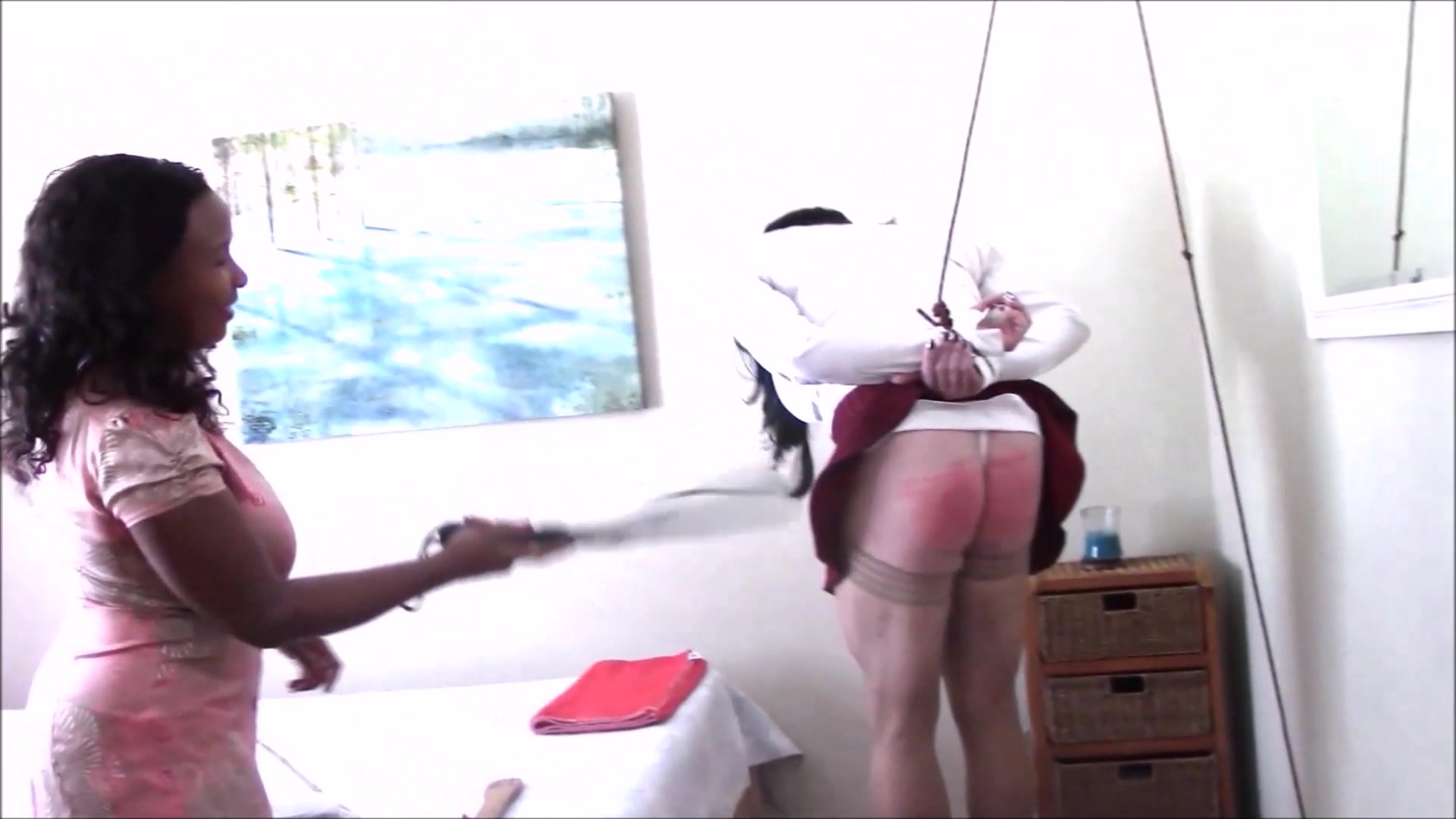 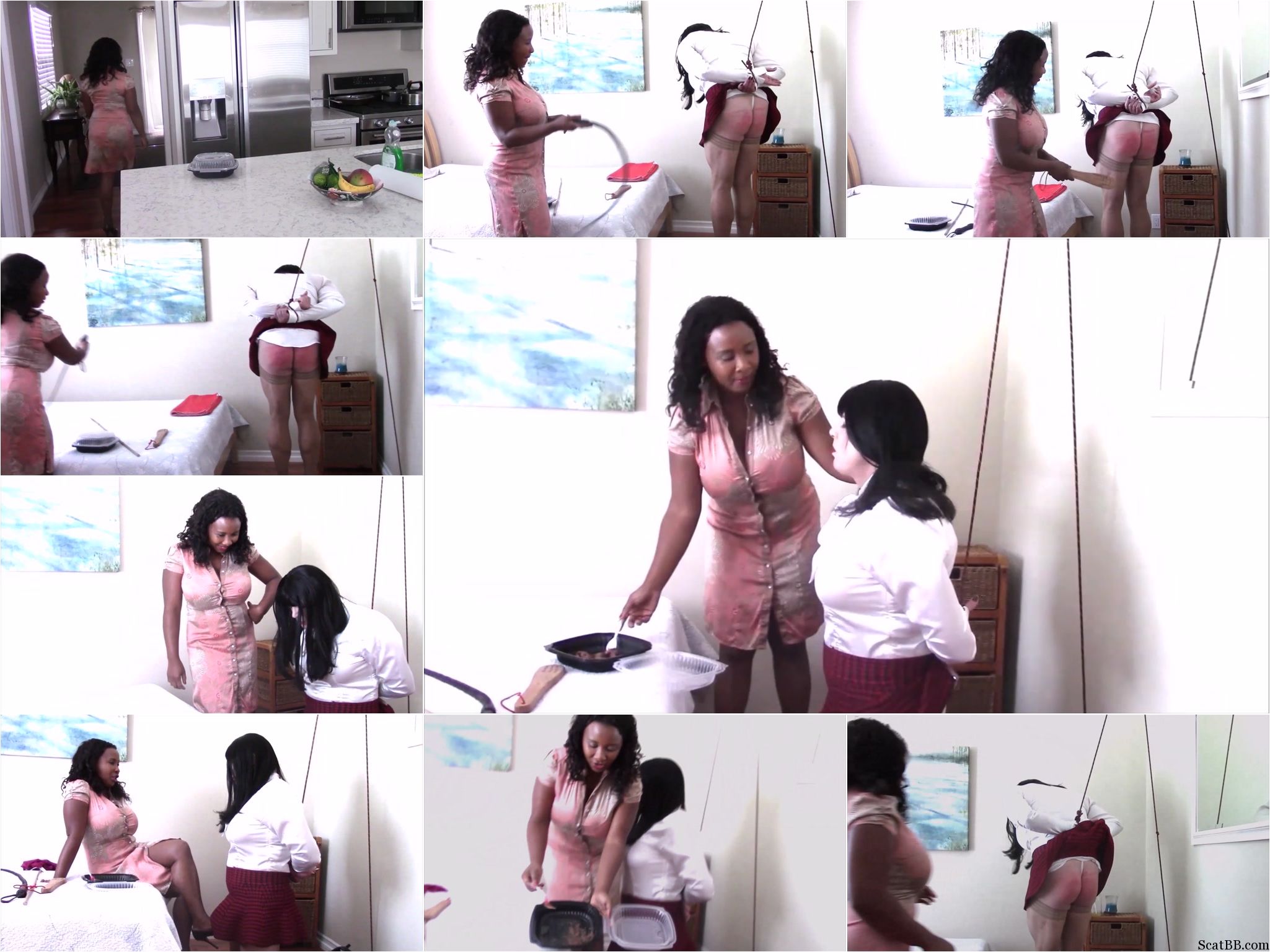 https://takefile.link/jx0zi20t8lio/Lisa_Domina_-_Extra_Helpings_For_Shit_Sissy.mp4.html?referer=scatbb.com​
Continue reading...
You must log in or register to reply here.