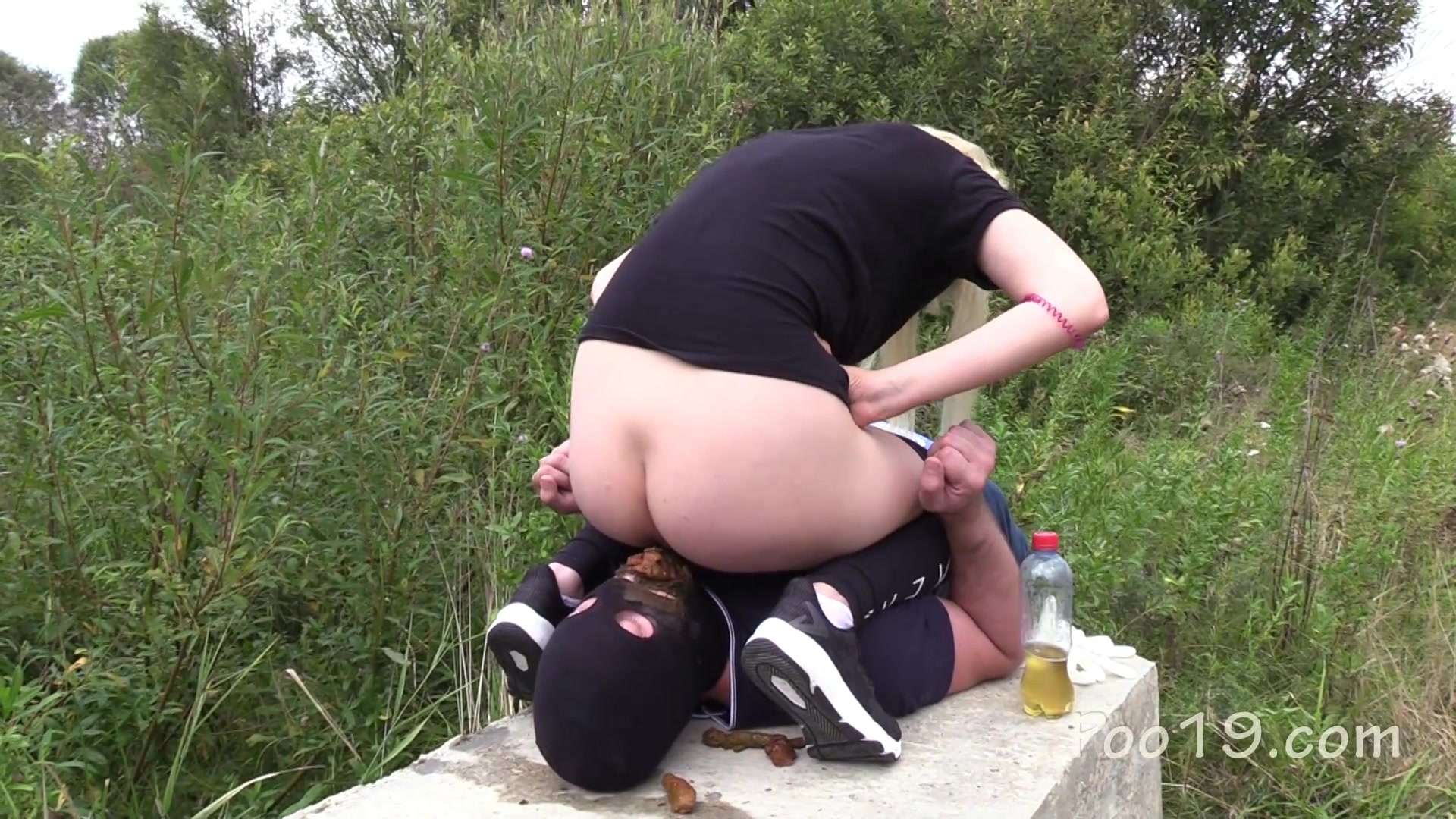 Mark is very afraid, but he wants to become an excellent female toilet and for this he needs constant trainings. For Mark, this is a sport and he wants to reach new heights, he wants to serve many different, beautiful girls. Today he served Christina and Victoria, it was very difficult for him, he really suffered, but he managed!
First, the girls pissed and spat on the bottle,

at the end of the session the girls forced Mark to drink the entire contents of the bottle. The girls acted harshly and confidently, Mark had no chance to refuse. Mark was lying on a very uncomfortable piece of concrete, his legs hanging down, it was difficult, as Mark said, but the amenities were not for the toilet slave, the slave should have great pleasure in eating female shit and endure other inconveniences. Today, the girls poisoned Mark, but Mark left satisfied, because in his stomach there was shit of two princesses, as Mark said. 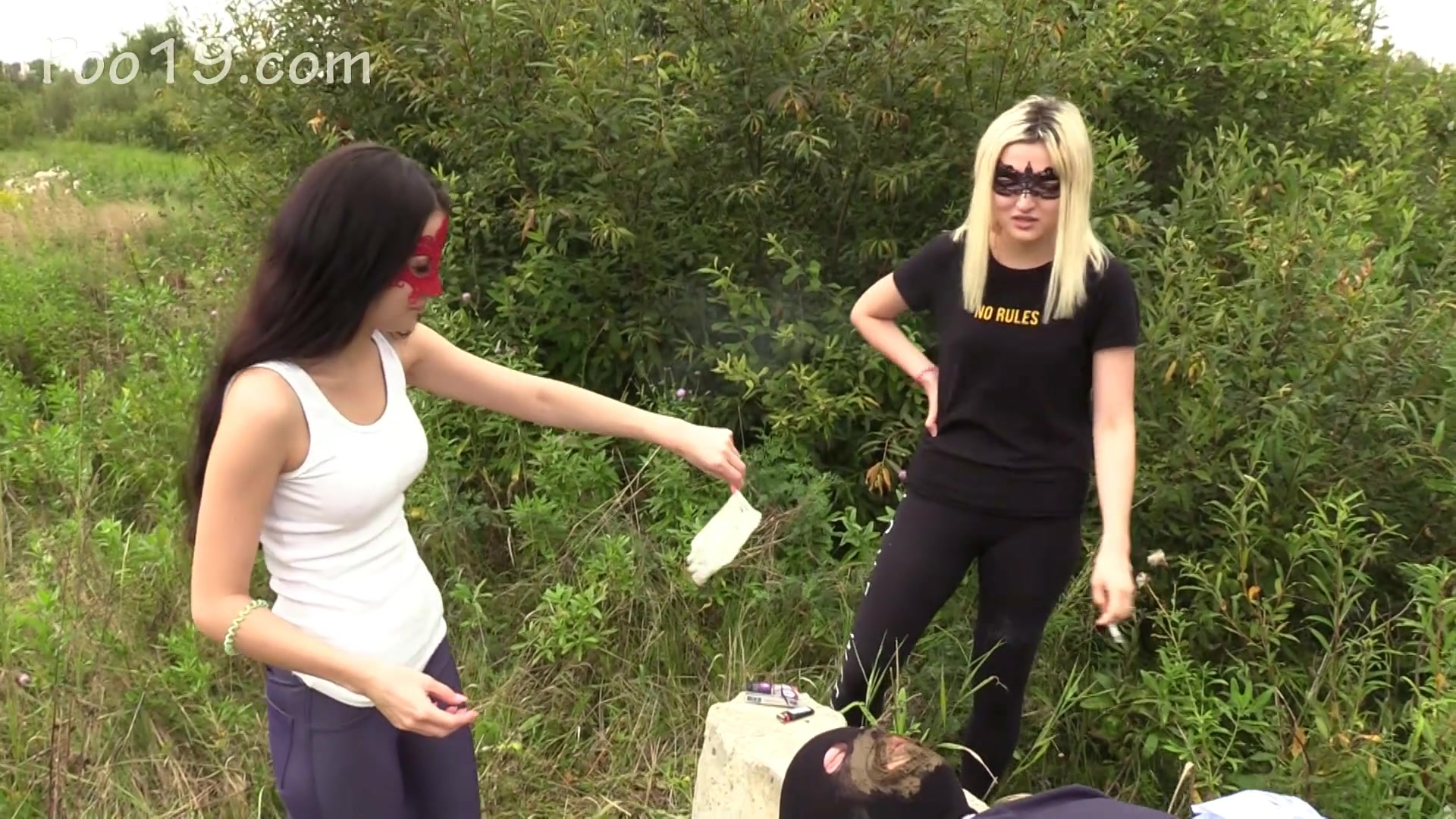 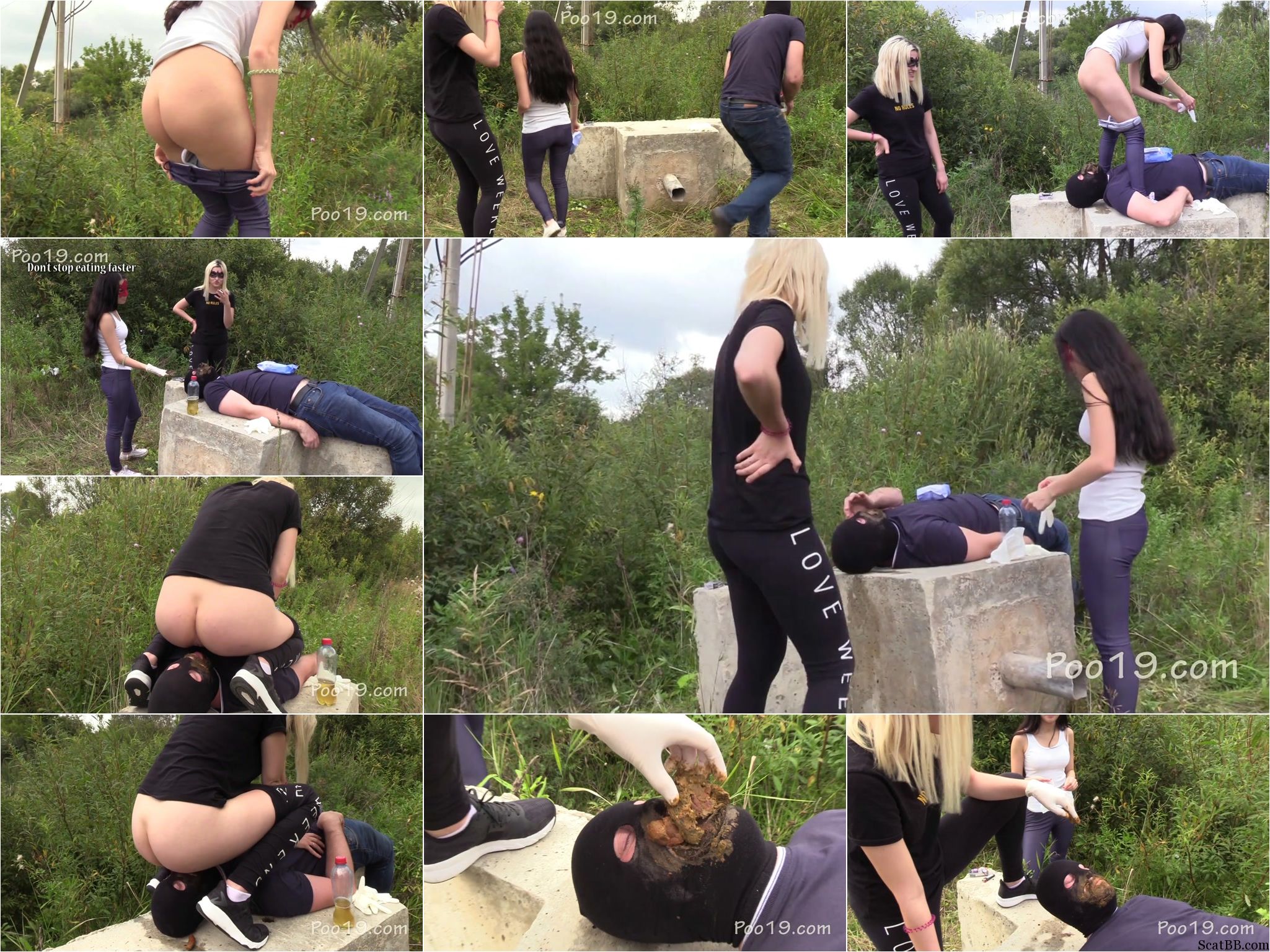 https://takefile.link/v0ymii77c1ue/Mark_ventured_to_lie_under_two_girls.mp4.html?referer=scatbb.com​
Continue reading...
You must log in or register to reply here.