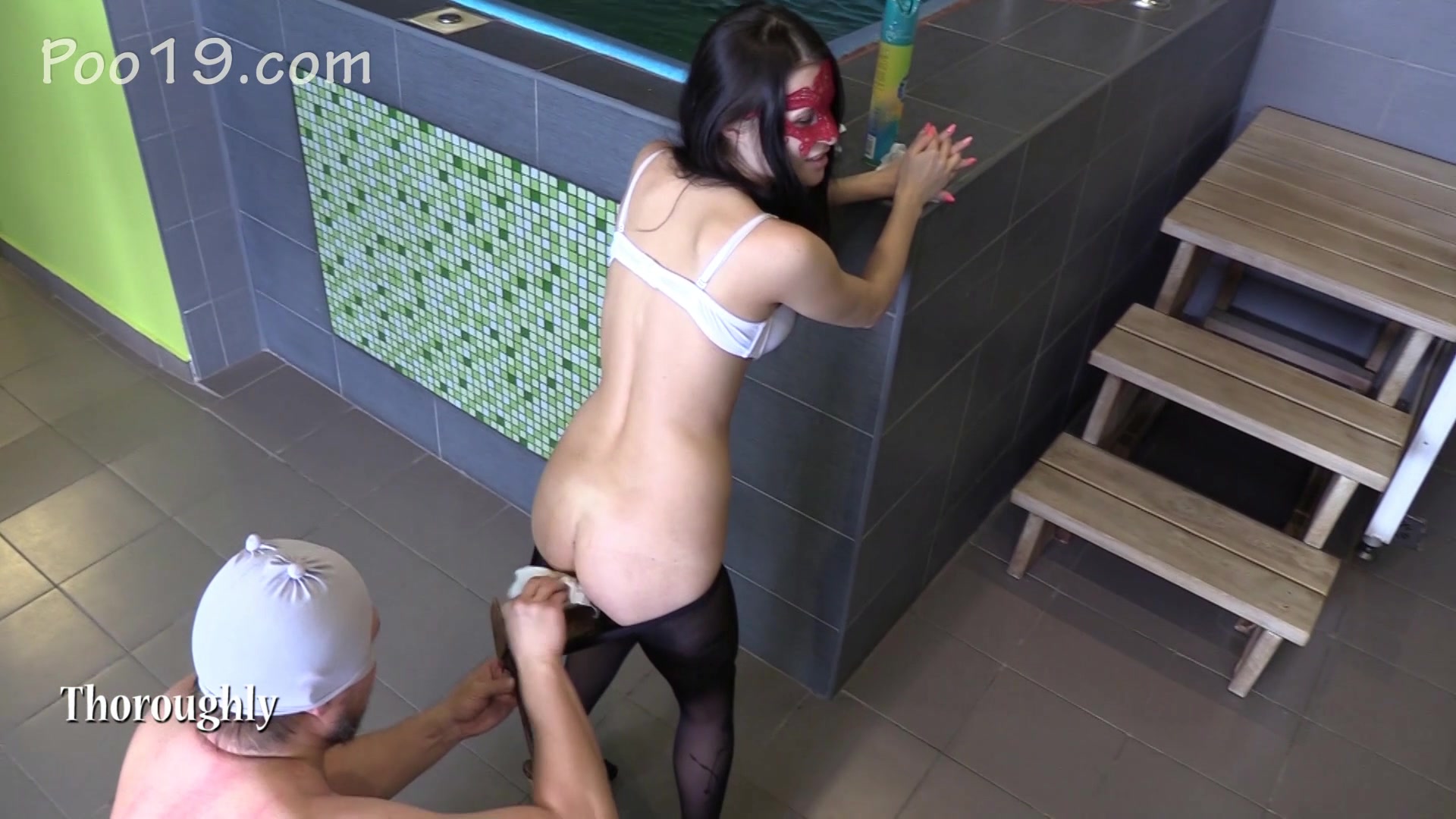 Today I again had to entertain and serve my Mistresses in the sauna. As I said earlier, the fantasies of Victoria and Christina are very rich. And this time they came up with a special entertainment. Usually, when the toilet slave serves girls as a toilet, he takes their shit either directly into his mouth or eats from a plate. But this time, the girls decided to satisfy my fetishistic passion for women’s pantyhose, so when the time came for the toilet, they decided to shit without taking off the pantyhose.

This was not a very pleasant procedure for Mistresses, because the buttocks are soiled in shit, and they felt their warm poops by their skin. For this reason, I had to act very quickly, that is, I had to eat crap very quickly, quickly lick from the pantyhose and quickly clean out every girl’s ass. In order I hurry, Mistresses were beating me with a whip. This time it was very difficult for me to eat shit from Mrs. Victoria. She was at a nightclub yesterday, drank alcohol, and ate spicy food. Her shit was not usual. Her poops were semi-liquid, and very smelly, with a sour smell. I accomplished my task by eating shit from each of Mistresses. The girls kicked me out and went to take a shower. 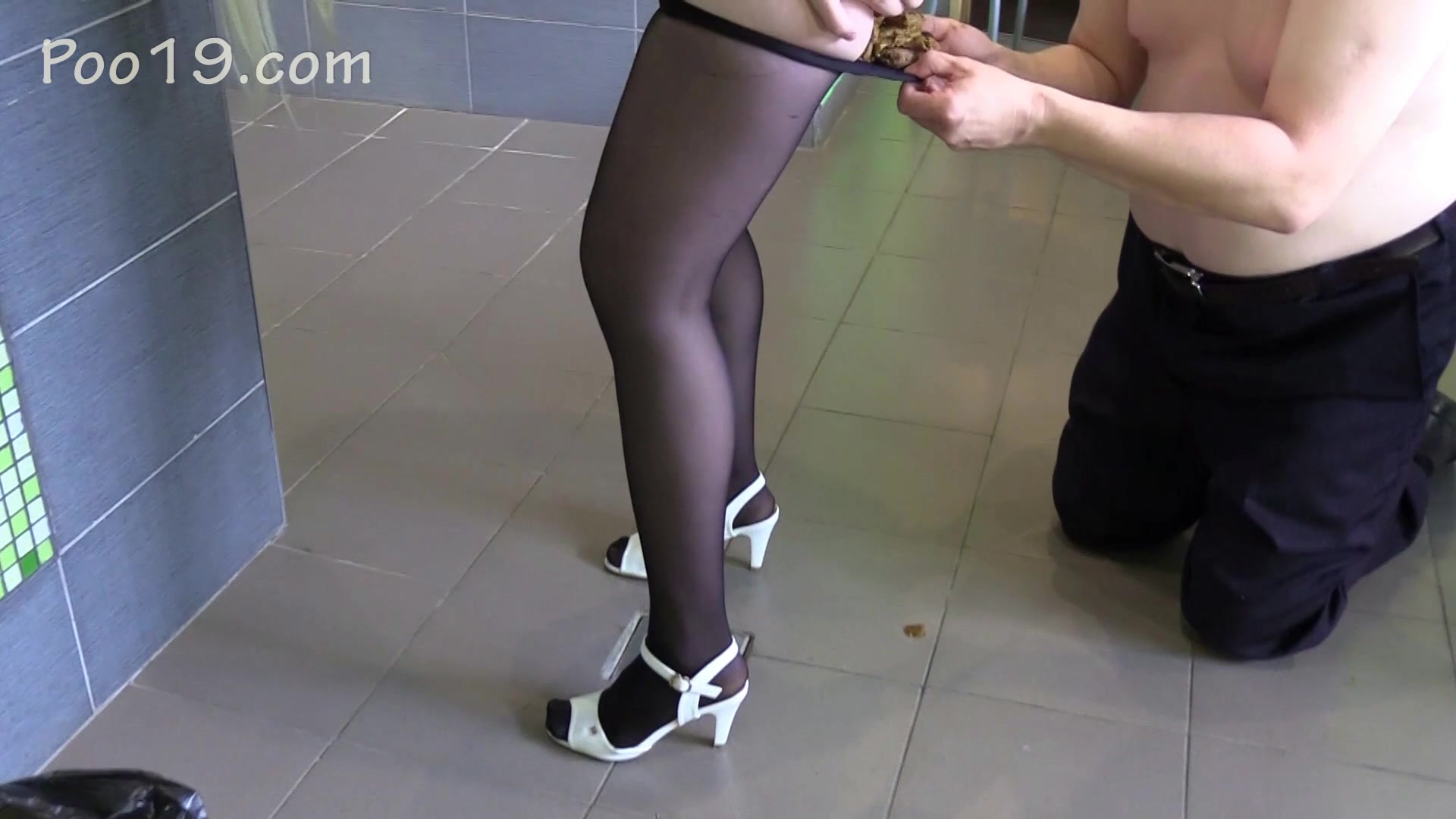 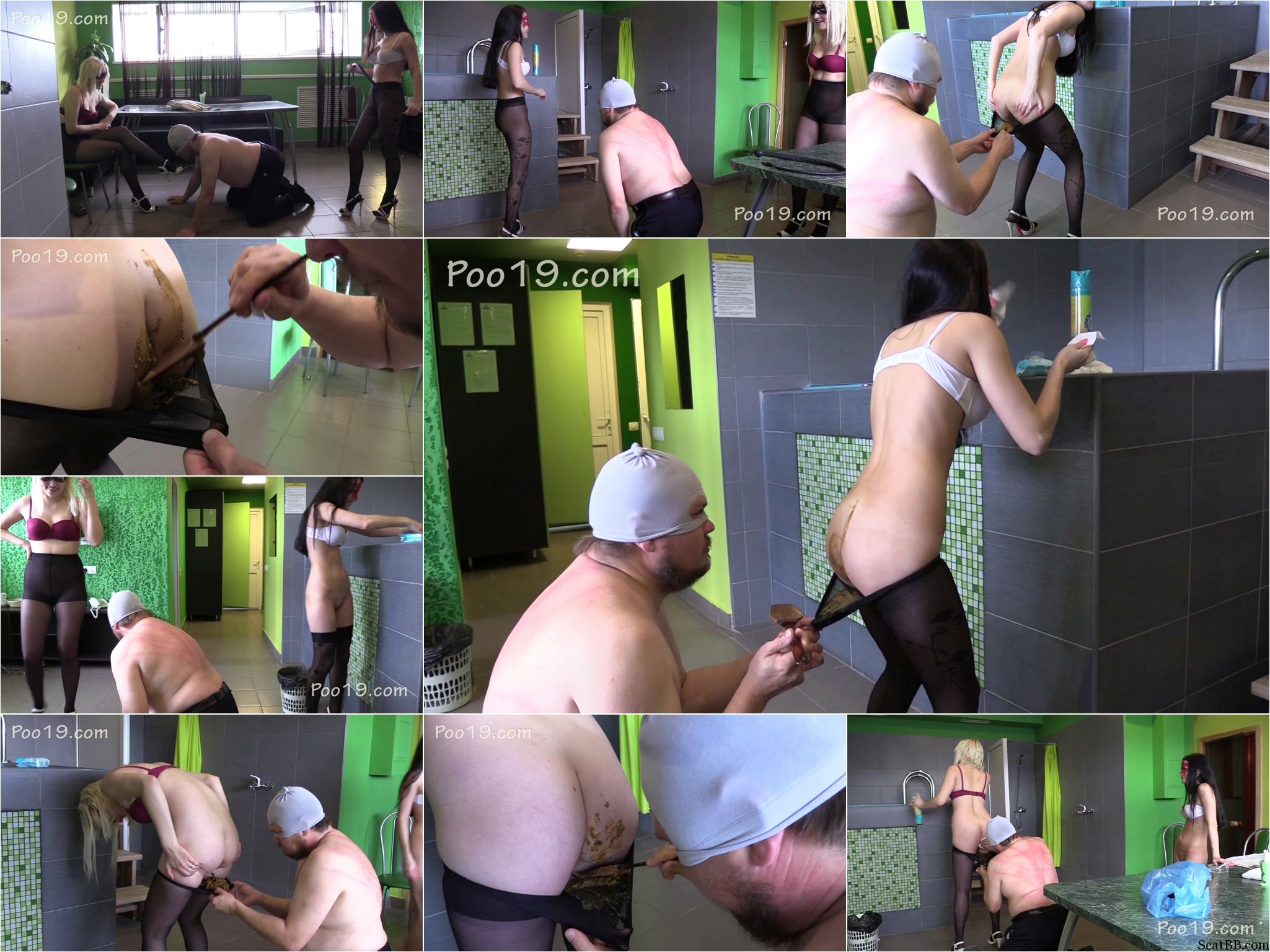 https://takefile.link/tf8xu95unx9b/Shit_in_pantyhose.mp4.html?referer=scatbb.com​
Continue reading...
You must log in or register to reply here.