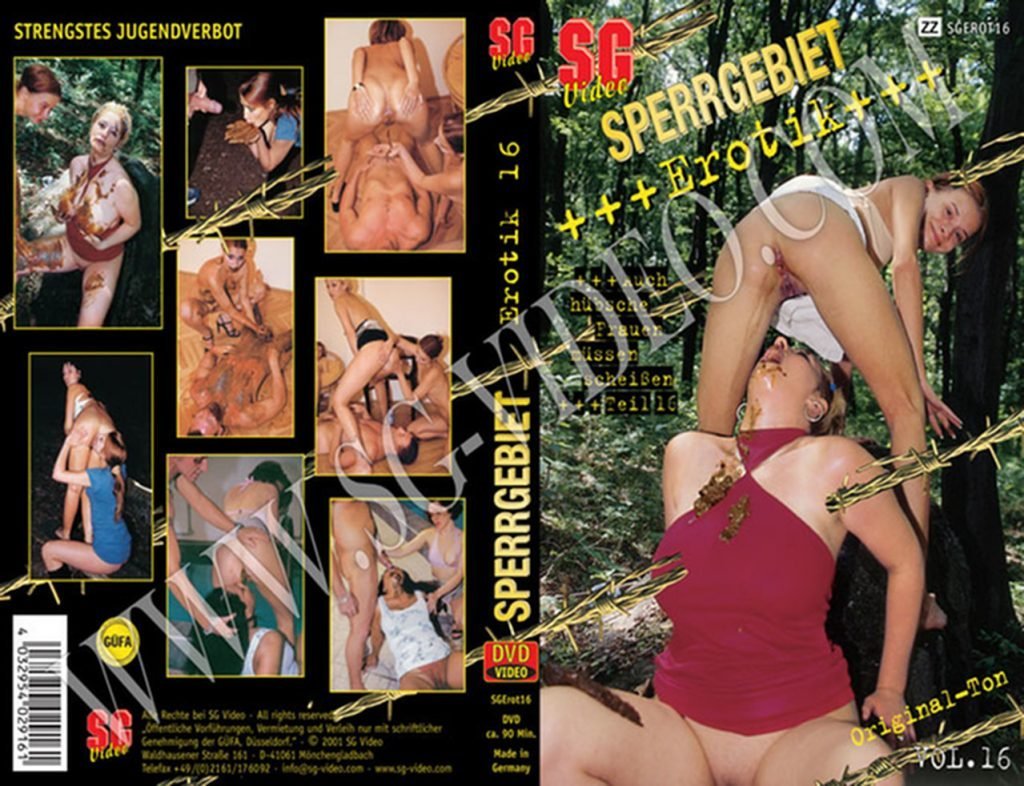 In the first scene a photographer guy go to the forest with 2 girls, the brunette get shit to her hands from the other then he start to fuck her from behind while she eat the brown creme from her hand.

In this movie Dirk, Tima and a pretty girlfriend go to a forest campsite to do some dirty action in front of the camera. They start to making on on a bench, then Tima bend over and put a lot of soft, creamy shit to her young brunette girlfriend’s hand and she start to smudge it and eating it, even while Dirk fuck her from behind.

Third scene – scat domination with 2 girls and a guy slave who like to eating out pussy, get split in his mouth, tramping his cock and get pee into his mouth directly. After the other girl joins and start to shit on his body and the other girl start to smear it and cover both their bodies with this brown creme, rubbing to each other and fuck while shit in their mouth and both their genitals are full with shit.

Scene 5 : The last Super Teen Tivi, lying in a chair and gynokolischen vollscheisst her little white panties. As she takes off her panties and so she pisses playing around with her little caviar-smeared pussy in a high arc.